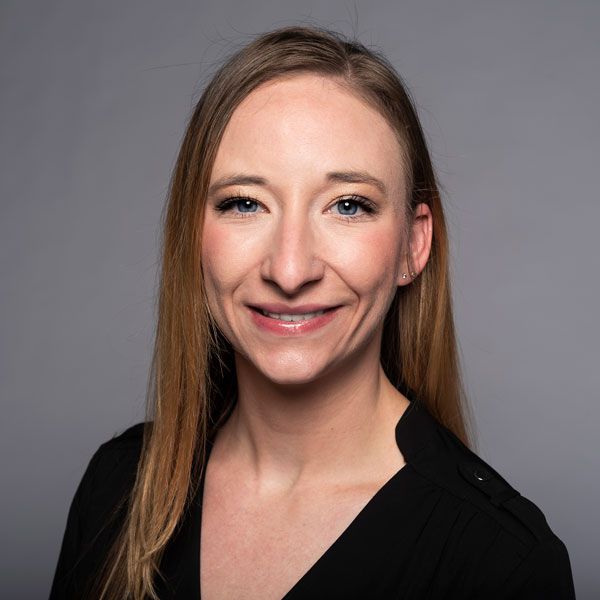 Julianne Deitz began her training at the age of 7 in Newton, New Jersey at The Ballet Barre School of Dance. While there she studied the Royal Academy of Dance syllabus and Vagonava techniques in Ballet as well as Jazz, Modern, Tap and Acro. In 2004 she was accepted to the Kirov Academy of Ballet in Washington, D.C. where she continued her training in the Russian style of Ballet. While there she studied with Master Teachers Ludmila Morkovina, Anatoli Kucheruk and Vladimir Djouloukhadze. After graduating in 2007, Julianne took a position in the Joffrey Ballet School’s Trainee Program in New York City under the direction of John Magnus and George de la Pena and also studied at Broadway Dance Center and Steps on Broadway.

In 2009, Julianne moved to Chicago to train more extensively in Jazz and Contemporary. She became a Performing Apprentice with Inaside Chicago Dance under Artistic Director Richard Smith in 2011 and remained there through 2014. She has participated as an independent artist in the Schaumburg Dance Ensemble’s production of the nutcracker from 2013 through 2015, dancing such roles as Arabian, Reed Flute and Snow Queen. She is currently taking class in Chicago and working as an independent artist.

Julianne’s love of teaching began in 2009 after moving to Chicago and she now teaches and choreographs throughout the Chicago area. Julianne is excited to share her knowledge and love of dance with the students of Talent Forum.

Notice to Dancers: There are no classes on Halloween, Monday Oct 31st. Enjoy your day off.